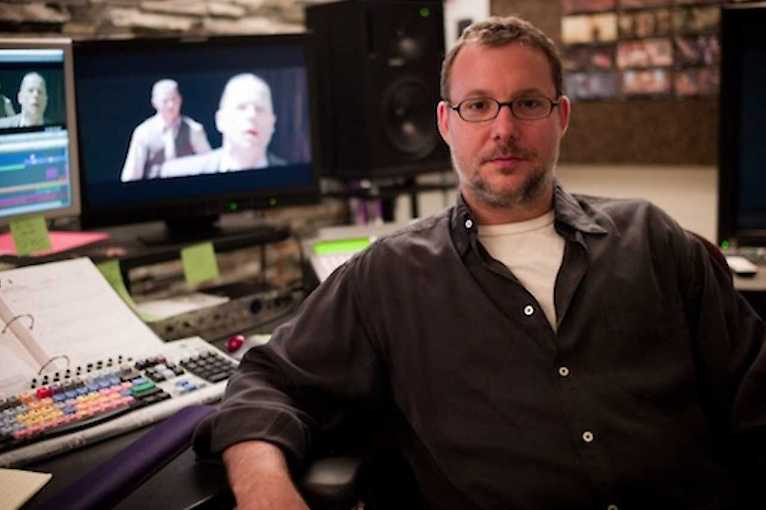 Online artist talk with Dylan Tichenor, a well respected American film editor and key collaborator of Paul Thomas Anderson, will be screened in the form of an online stream “My Cinema Live”. The interview will be hosted by Kevin B. Lee, internationally renowned filmmaker, journalist and video essayist. The event will be held in English without translation. The artist talk can be accessed worldwide.

Dylan Tichenor is an acclaimed American film editor. He is the recipient of several accolades and several nominations including Academy Awards or BAFTA Awards. Dylan got his start in the craft as an assistant editor to the editor Geraldine Peroni who brought him on Robert Altman’s The Player. Tichenor worked as Geraldine Peroni’s assistant on several films and stepped in to finish his mentor’s editing of Brokeback Mountain (dir. Ang Lee, 2005).

Very early Dylan Tichenor entered an ongoing collaboration with writer and director Paul Thomas Anderson, beginning as post-production supervisor on Hard Eight, and then editing the award-winning features Boogie Nights, Magnolia and There Will Be Blood, for which he was nominated for an Academy Award. Their last cooperation is Phantom Thread (2017).