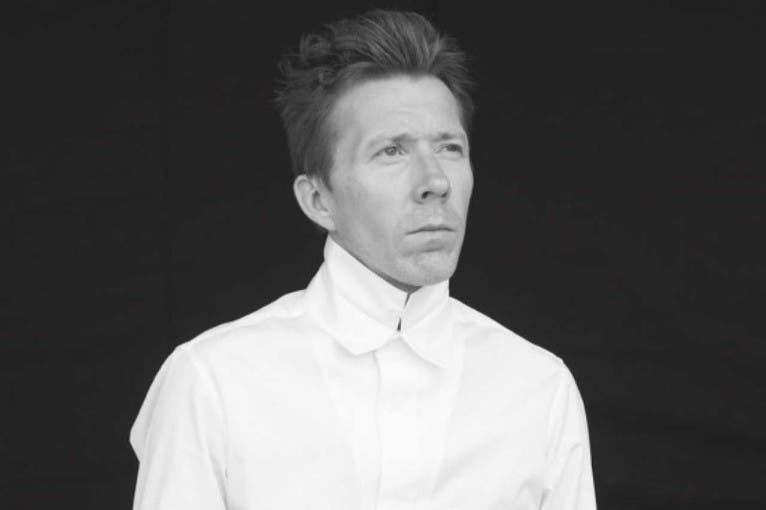 The composer, multi-instrumentalist, producer and singer Daniel Bloom (pseudonym of Daniel Borcuch) presents his delicate and original scores, based on electronics and piano, which he has been creating for the last couple of years for the films directed by his brother, Jacek Borcuch. Thanks to the experimental approach in combining image with music, the family duo gave a new lease of life to the Polish cinema. It is no news that Leszek Możdżer plays an important role in Bloom’s soundtracks, not only as an instrumentalist, but also as a co-composer. Daniel Bloom is also widely known to the Polish pop music fans. As a producer, he collaborated with such Polish singers as Anita Lipnicka, Tomasz Makowiecki, Gaba Kulka and Mela Koteluk.

As a special treat for the audience of the festival, Bloom compiles and arranges his most famous compositions: award-winning, nostalgic soundtrack to Tulips, music from All That I Love – full of ambient peacefulness while introducing strong guitar riffs, as well as Lasting Moments – emphasising an elegant touch of piano. Additionally, Bloom brings to life the sounds known from the film Dolce Fine Giornata and its diverse soundtrack, dominantly subtle, sometimes jazzy, offering alternative and electronic beats that provoke emotions.

During the festival, the composer presents himself in his most natural habitat – he performs the parts of electronic instruments being accompanied by the carefully selected soloists he chose to collaborate with. The piano parts are performed by special guests invited to the project by the man of the hour.