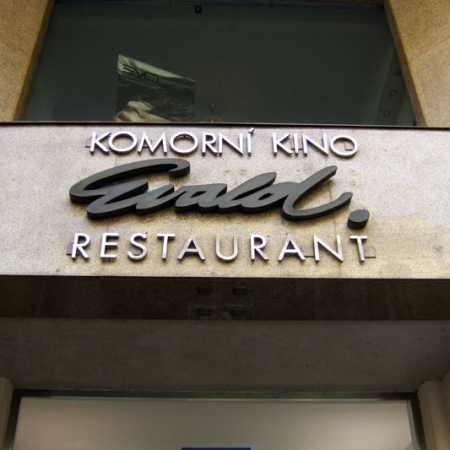 We don't know about any screenings.

Chamber Evald Cinema started at the house of the former Lucernafilm on Narodni Trida in 1997. Its service initiated in September 1997 by showcases of Evald Schorm’s films. The name of the cinema is inspired by him.

The cinema is operated by Cinemart plus, which includes Prague 's Atlas Cinema.