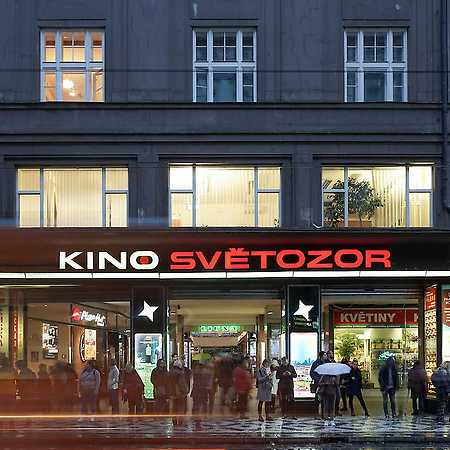 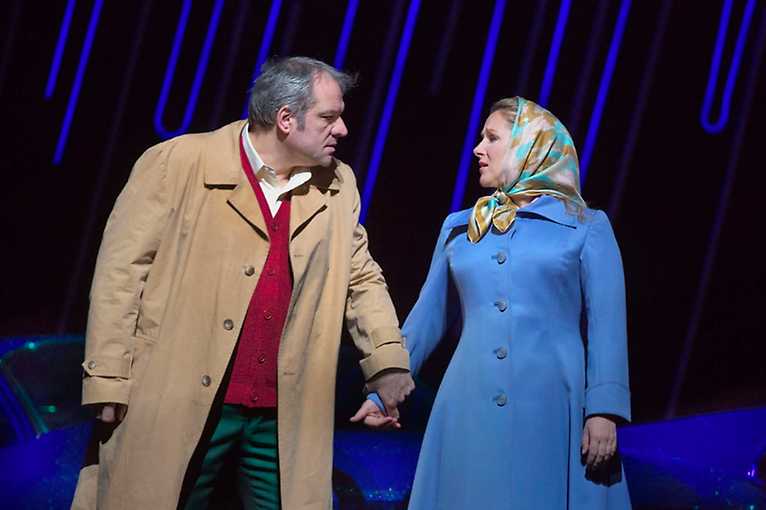 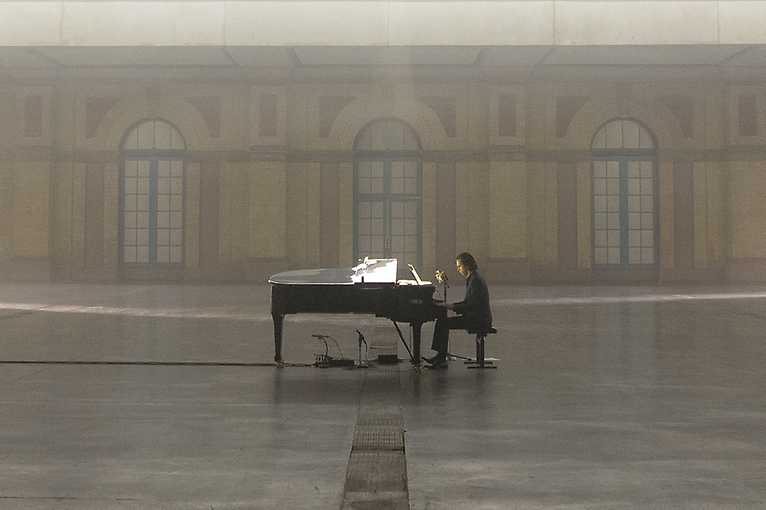 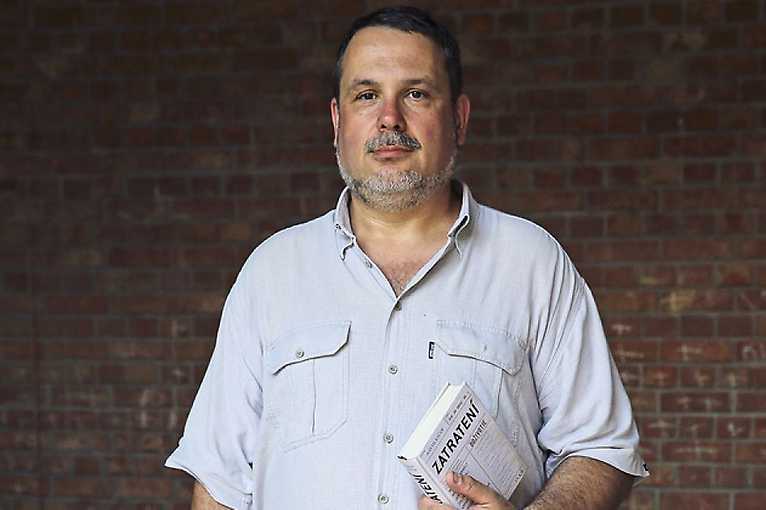 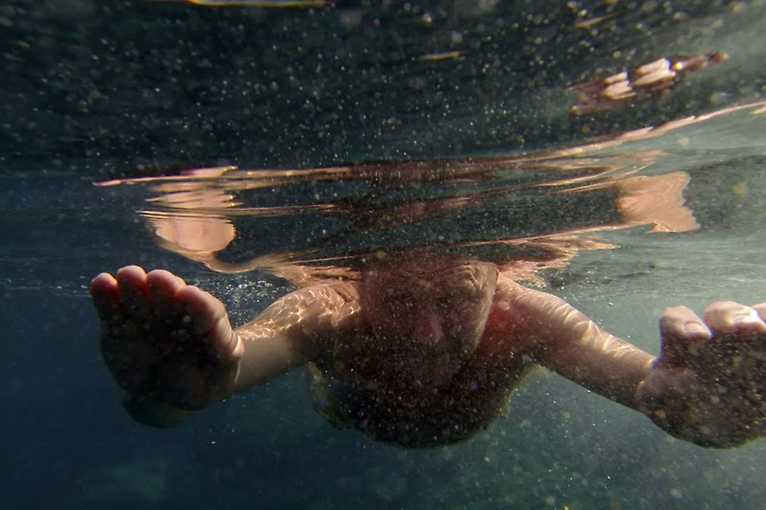 Svetozor is Prague two hall art cinema that is focused primarily on high-quality European and non-European movies. From the very beginning, which dates back to 1918, the cinema has undergone a series of changes when it had been converted into a cabaret and then back to the cinema. The great era of Svetozor occurred between the years 1968 to 1971 when Kinomat was presented in the cinema; a model where, during the film, viewers could determine the direction in which the film was to be taken. The model returns in a new era of the cinema that has begun with an extensive renovation in 2007.