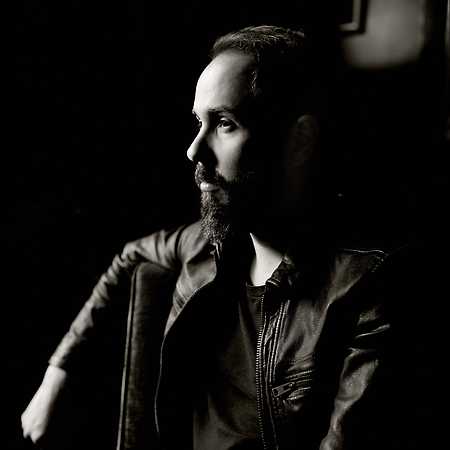 About Cigarettes After Sex

Cigarettes After Sex is an ambient-pop band formed in El Paso, Texas in 2008. The band is headed by Greg Gonzalez (vocals, guitars) and is accompanied by Phillip Tubbs (keyboards), Randy Miller (bass) and Jake Tomsky (drums). Their work echoes Cocteau Twins, Red House Painters and Julee Cruise. Currently, the musicians live and work in New York. At the band’s concerts there is a magical and unique atmosphere. After two very popular singles – Nothing Gonna Hurt You Baby and Affection, the band released their first long-playing album in 2017.