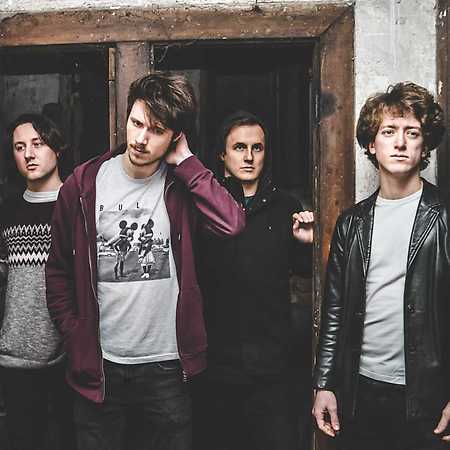 Cigarette Syndrome is a four-piece garage rock band from Prague, Czech Republic. Formed in 2015 around Leo Cmarko and Petr Jirsák, both singing and playing guitar and with bassist Jan Voběrek and drummer Petr Mrázek. The band found its sound listening to alternative-rock/grunge bands such as Nirvana, Mudhoney or Local H. Since the release of the band´s self-made demo tape in October 2015, Cigarette Syndrome has become a well known part of Prague´s underground music scene. Their debut studio EP Disabled has been released exactly two years after.