Chvrches is a Scottish synth-pop band from Glasgow, formed in September 2011. The band consists of Lauren Mayberry, Iain Cook, and Martin Doherty. Mostly deriving from the synthpop genre, Chvrches also incorporates indietronica, indie pop, and electronic dance into their sound.

Two years after their formation, Chvrches released the EP Recover in March 2013, which included hits The Mother We Share and Recover. Their debut studio album, The Bones of What You Believe, was released in September 2013, while the band was ranked fifth on the Sound of 2013 list by the BBC. Two years later, on 25 September 2015, the group released their second album, Every Open Eye. Their third album, Love Is Dead, was released on 25 May 2018. 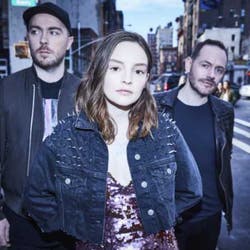 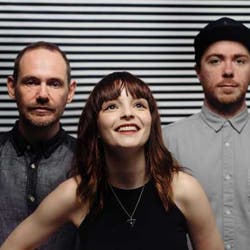 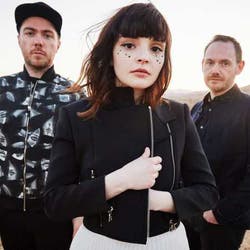 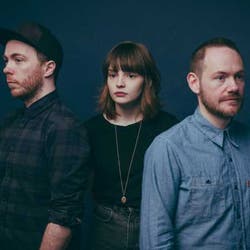