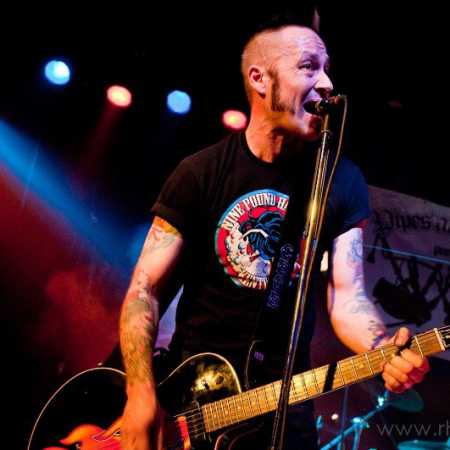 About Church of Confidence