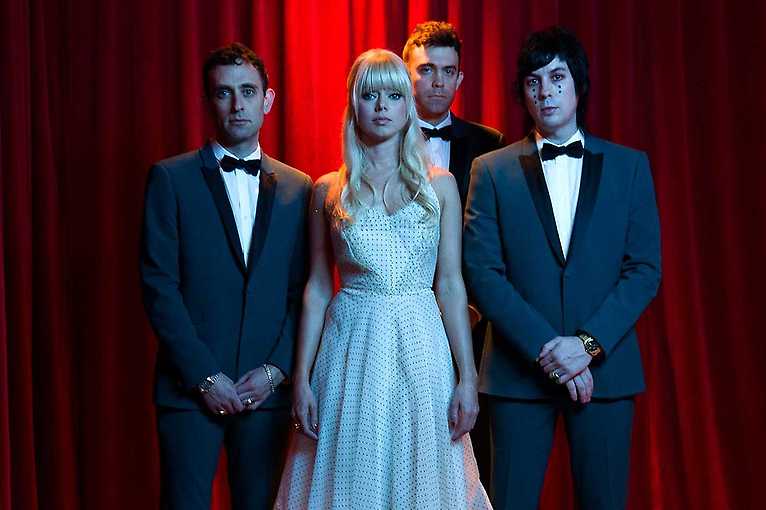 Chromatics is going on tour for the first time in five years. They will come to Warsaw together with friends from their label – Desire and In Mirrors – as part of the Double Exposure Tour.

Chromatics is an American band from Portland, founded in 2001. Their work is described as electronic music, but from the beginning of its existence, the band has been going through various musical styles and sounds. That is why their songs are also classified as synth pop, indie rock or dream pop. Currently the band consists of: Ruth Radelet (guitar, vocal, synthesizer), Adam Miller (guitar), Nat Walker (drums, synthesizer) and Johnny Jewel (producer, many instruments).

The band has produced four studio albums and the fifth, long-awaited album Dear Tommy is to be released this year. The songs of Chromatics are known for their popular movies and TV series such as Twin Peaks, Gossip Girl, Riverdale and 13 Reasons Why.