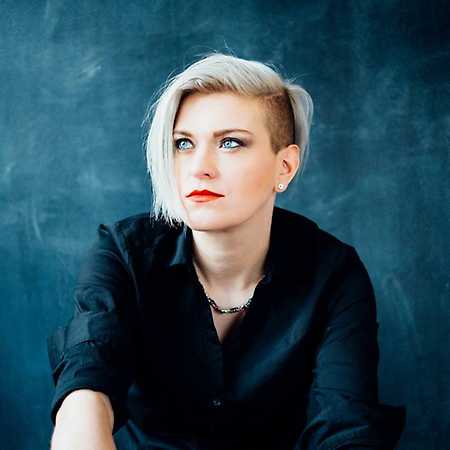 Chroma’s sound can not be described with one genre. Although her heart is beating for minimal beats, she seamlessly drops for example a 90s pop song into her set, and exactly these unexpected sounds merging with bouncy techno and deep house create her unique and eclectic style.

She discovered her passion for electronic music in the mid-90s and made the step behind the decks in 2001. At the time, she was DJing and supporting the local scene of her hometown Lutherstadt by organizing parties, until she moved to Berlin, the world techno capital.

Teaming up with Inexcess she also began producing own tracks, releasing on labels such as Stil vor Talent. After producing tracks like Crack Line for Tic Tac Toe Records together with Miro Pajic she began working for her solo project, which she is currently focussing on.

Besides her DJ sets and productions Chroma contributes to Berlin’s vibrant party scene by promoting the Einmal Disco Bitte! party series taking place at popular locations such as Arena Club or Kater Holzig and other events.