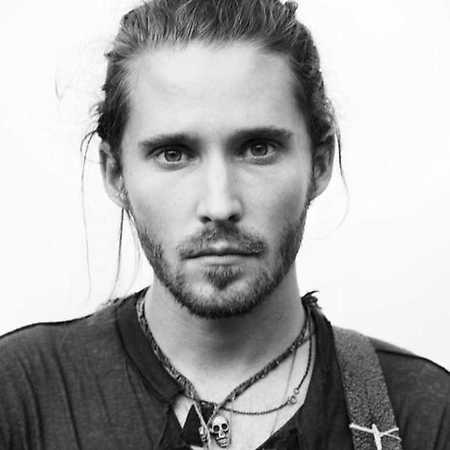 Christopher Paul Stelling is a singer-songwriter and guitarist currently based in Asheville, North Carolina. His music is a combination of folk-blues featuring beautifully raw guitar and beat. He has a voice that sounds both old and young, an effortless yet intricate finger-picking guitar style and lyrics that are both dramatic, and intensely confessional. It is a sound that channels the restless spirit of a young man who left home to travel the country, haunting and impassioned songs formed by endless nights alone on stage with a guitar, playing to packed houses, other times to nearly empty rooms. Stelling estimates that he has played over four hundred shows in just the past three years. It places him within a longstanding tradition that serves to nurture ones character and art. His soulful folk music is simultaneously alternative and traditional and captures the true essence of American folklore. He has released four official albums between 2012 and 2017 Songs of Praise and Scorn, False Cities, Labor Against Waste and Itinerant Arias.