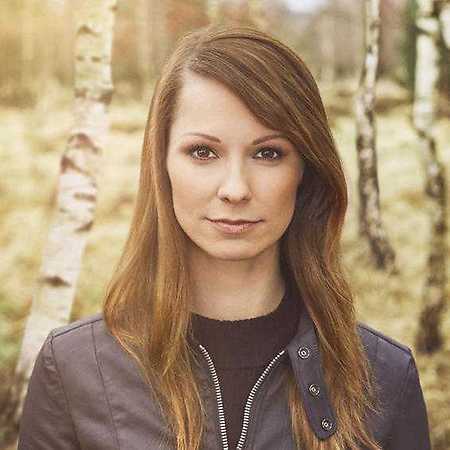 Christina Stürmer (born 9 June 1982) is an Austrian singer and songwriter. Born and raised in Linz, she rose to fame as the runner-up of the inaugural season of the ORF eins television talent series Starmania. Following her participation, she signed with Universal Music and released her debut single Ich lebe which spent nine weeks atop the Austrian Singles Chart. It was followed by the release of her first two albums, Freier Fall (2003) and Soll das wirklich alles sein (2004), both of which debuted atop the Austrian Albums Chart and produced eight top ten hits, including the number-one singles Mama (Ana Ahabak) and Vorbei.