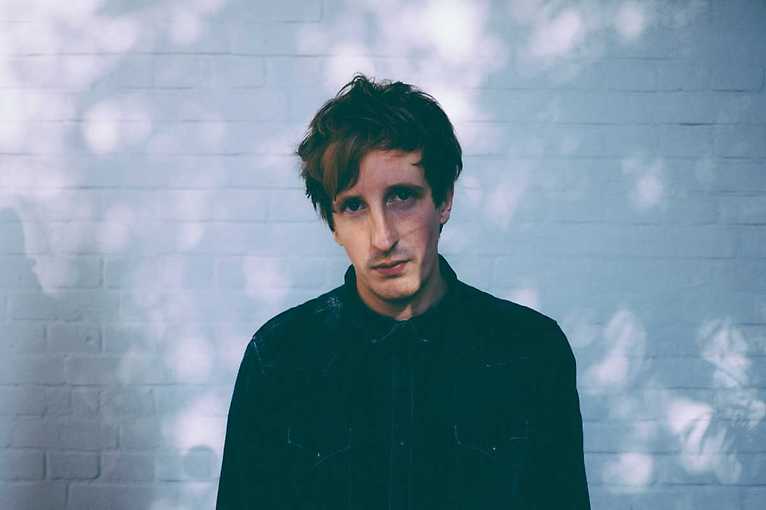 Following sold out concerts in the US, Christian Löffler announces his comeback to Europe. Christian Löffler will grace European stages with the live premiere of his upcoming album, as well as tracks from his latest release, Graal (Prologue). The music will be accompanied by visuals made especially for this tour, in a mesmerising and immersive audio-visual experience. Named after the town he resides in, Graal (Prologue), contains music that was created in a period where Löffler was constantly away on tour – sketches of melodies written on the road. The resulting six tracks on the album have a minimal and focused feel, and are perfect for eyes-closed introspection.

Being asked to describe his own music, Christian Löffler states that he tries to combine melancholy with euphoria. "All my music is connected by a gloomy spirit, which is minted by a warm sincerity. I try to merge all kinds of different acoustic colors to obtain this feeling in my music." Löffler started to play music by the age of 14. Living in a secluded region, lacking a musical surrounding, he had to teach himself the essentials of making electronic music. Before long he developed his own deep and moving sound, colored with a melancholic undertone; music for the soul and for the body.