Christian Löffler is a German techno and electronica musician and co-founder of the Cologne independent label Ki Records. On his debut album A Forest from 2012 Christian Löffler collaborated with the Danish singer Gry Bagøien and the German singer Mohna, on the song Swift Code he cooperated with the writer Marcus Roloff. After Mare (2016) and Mare Reworks (2017), his fourth studio album called *Graal (Prologue) * was released in 2019. 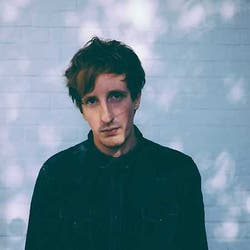 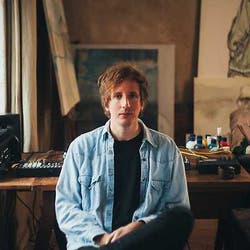 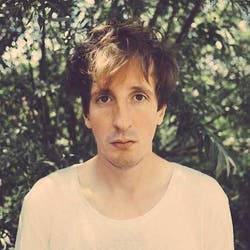 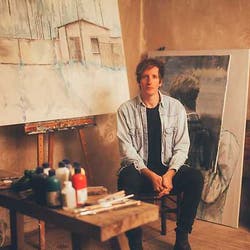 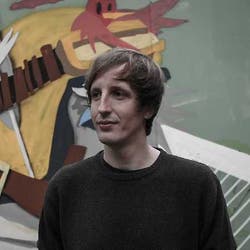