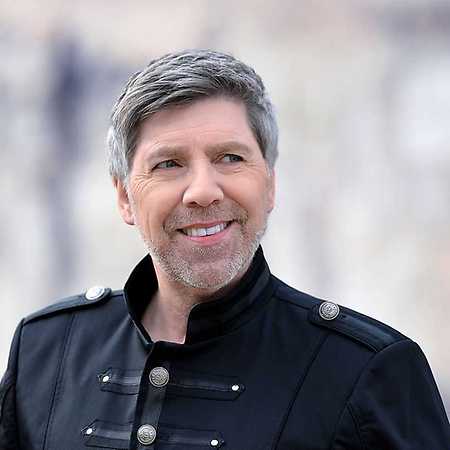 Christian Lais has, as many connoisseurs of the scene say, one of the best voices of German Schlager. No question, his soulful way of singing and performing is a weight that not many crooners can throw in the balance. His career therefore went steadily upwards, reaching a provisional climax in 2011 together with Ute Freudenberg and their East-West anthem Auf den Dächern von Berlin. Now Christian Lais has taken another courageous step to mark his 10th anniversary with his fifth solo album Das Leben ist live. The separation of producer David Brandes and the current collaboration with Hermann Niesig (including Michael Wendler, Christian Anders, Jürgen Drews) gave him more creative air. The album sends a new truthfulness, which is often hard to find in German Schlager, but has always been at the heart of the genre’s success. I just wanted to sing more about real life, about the things that affect me personally, Christian said. The album has also become very versatile. Whether classical hits, dance, rock or pop, everything is on it.