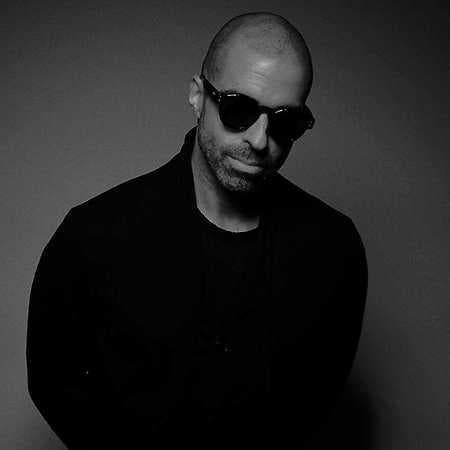 Chris Liebing is a techno DJ, music producer, radio host and founder of the record label CLR. Liebing has performed at dance music events such as Love Parade, Mayday, Nature One, Rave On Snow or Time Warp. In 1996, he founded the German techno label Fine Audio Recordings, on which several of his productions as well as his debut album Early Works (2002) have appeared. Chris tours extensively throughout the world appearing at some of the biggest and most influential clubs and events in the world, such as Space and Amnesia in Ibiza and Fabric in London.