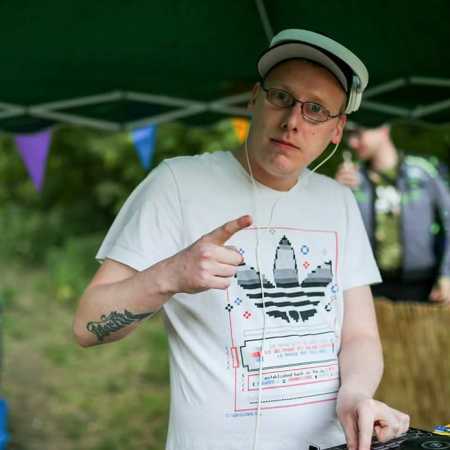 Chris Benzin aka E-Grille, born in 1983, discovered his love to electronic music quite early. With sounds from Ellen Allien to Thunderdome he was fascinated by everything connected to techno.

When he was 16 years old, he bought his first equipment and vinyls. From this day he knew what he wanted. He used every chance to play in front of an audience. In 2006 then he played at successful parties at Bahnhof Eichkamp Berlin. Since 2007 he has been resident DJ at Alte Molkerei Berlin and played at Sky Club Berlin, MFE Berlin,VEB Club, Ruderclub Mitte, Tanzatelier Berlin and at many smaller venues around Berlin.

Since the beginning of 2010 he has been appearing in radio shows frequently, for example in 130BPM stream, Only 4 techno or Hardtekk4Life.