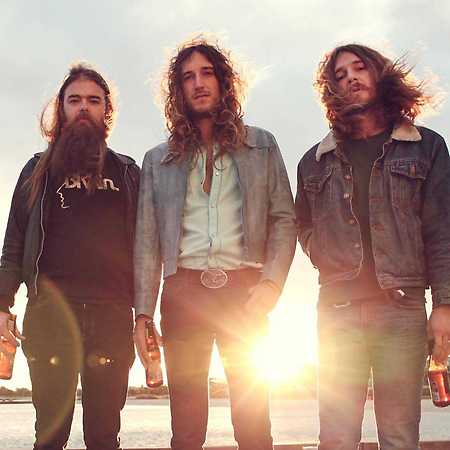 Formed in the rock ‘n’ roll underground of Melbourne, Australia in 2012, Child have captured the attention of blues – heavy rock enthusiast’s from all corners of the globe. Their self titled debut release is a look through the pinhole at a bands honest and unhindered purge of expression. Drawing influence from an ever growing, ever evolving sonic palette; You will find Child’s roots tightly entwined in and around the Blues whilst taking a heavier and more visceral approach. The group take pride in upholding the strong tradition of Australian rock that preceded them which gave birth to likes of AC/DC, The Easybeats, Rose Tattoo, Billy Thorpe and the Aztecs and Masters Apprentices to name a few.