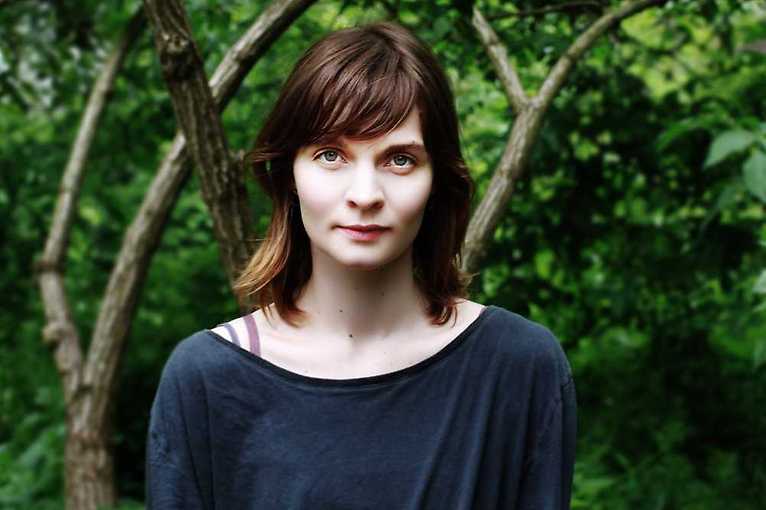 Icelandic composer Hildur Guðnadóttir has been known to fans of electronic and experimental music for years. The concert version of the score which you will hear at the Ephemera Festival – Chernobyl live – is not only a poignant reconstruction of the composition and Hildur’s singing, but also a unique performance in a post-industrial space, which will also include field recordings from the Ignalina nuclear power plant in Lithuania, presented in the form of a multi-channel sound installation. The premiere of Chernobyl live took place at last year’s Unsound in Krakow. The performance in Warsaw will be the third performance of the piece (after the February concert at the CTM festival in Berlin).