The Californian vocalist and songwriter and songwriter Chelsea Wolfe likes to describe his music as "doom-folk". Has performed all over the world with various artists. She worked, among others, with Russian Circles, Myrkur or Converge, and her songs have been used in many movies, series (eg trailer promoting the 4th season of Game of Thrones), and even in the game "Far Cry Primal". Black metal and Scandinavian folk are the biggest influences on her work. Many music critics classify her works as doom metal, metal drone, gothic rock, folk or even dark ambient, but she is not interested in enclosing herself in one genre and experiments all the time. 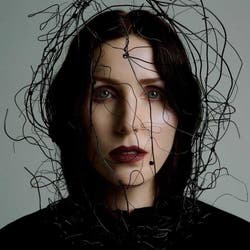 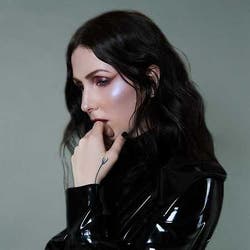 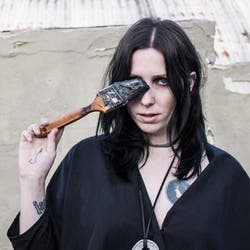 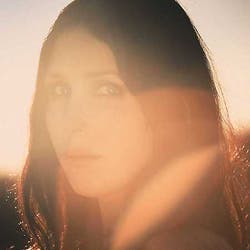 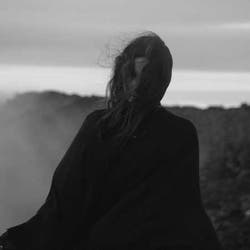 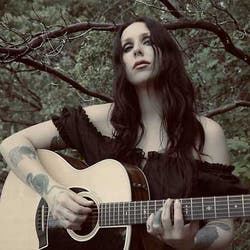 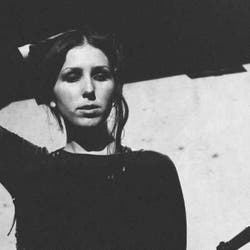