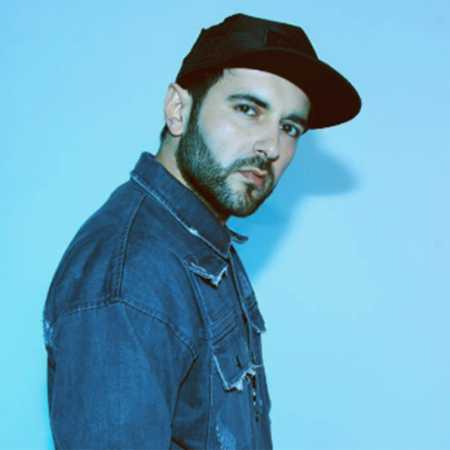 Cheftek is a German rapper and singer. Şevket Dirican (who hides behind the stage name Cheftek) was already active with the band Nil in his hometown of Heidenheim an der Brenz. In 2006, Cheftek moved to the German capital Berlin, where he appeared on numerous freestyle battles. His debut album Einerseits Andererseits appeared in 2009 via the label Edit Entertainment.