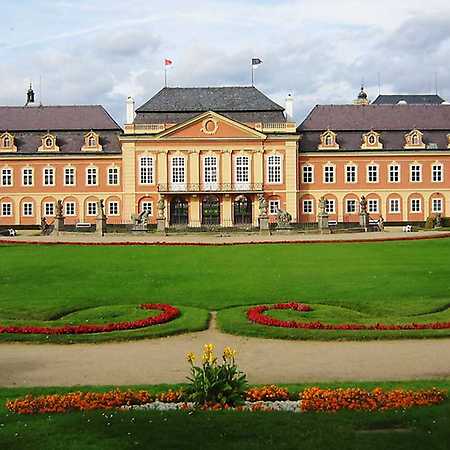 The Rococo chateau of Dobříš and its adjacent parks date back to the second half of the 18th century when the original Baroque chateau was destroyed by fire. The present day owners, the House of Mannsfeld, married into the House of Colloredo in 1771. Dobříš was owned by the House of Colloredo-Mannsfeld until 1942 when it was appropriated by the German Reich. In 1945 it was confiscated by the Czechoslovak State and a Writers’ House was established and run by the Association of Czechoslovak Writers.

In 1998 Dobříš Chateau was returned to the House of Colloredo-Mannsfeld. Since then it has undergone a major reconstruction, the fountain named Watering of Helios’ Horses was renovated and a general overhaul of the Baroque clock was completed. The current owner of the chateau is Dipl. Ing. Jerome Colloredo-Mannsfeld.