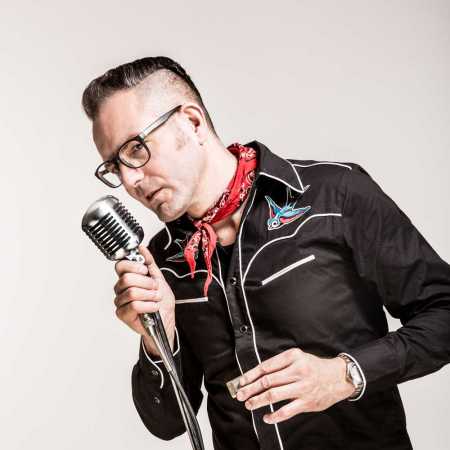 Charlie Nightingale is one of the most respected players on the harmonica in the Czech Republic. His ability to use tools across genres, evidenced by the number of music sources on which they participated as a soloist. He played with a number of foreign bands not only in Europe but also in the USA. At home and abroad Charlie Slavik can also see and hear most often as an African-American singer, band leader Juwana Jenkins. In addition to the active gaming is also a popular lecturer on musical workshops. – Translated by Automatic service