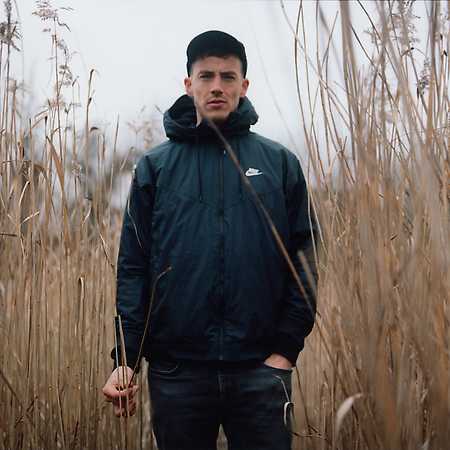 Singer-songwriters are a dime a dozen, but Charlie Cunningham has long been considered one of Britain’s biggest newcomers to the critics. He played as a special guest of the legendary Sixto Rodriguez (“Searching for Sugarman”) in London’s Royal Albert Hall before a large audience. But the more than 2 million monthly listeners on Spotify speak for themselves. Even the combination of Charlie Cunningham and Germany seems almost unbeatable: In the meantime, the Briton is on a long tour in autumn 2014 as a special guest of the Mighty Oaks, on three solo tours each spring 2015, 2016 and 2017 and at various celebrated festival appearances. His EP trilogy was followed by his great debut album “Lines” in January 2017, fittingly released on Imperial Recordings, the label of José Gonzales. He then delights with unique and original songs that tell of his experiences and his real life in urban England.