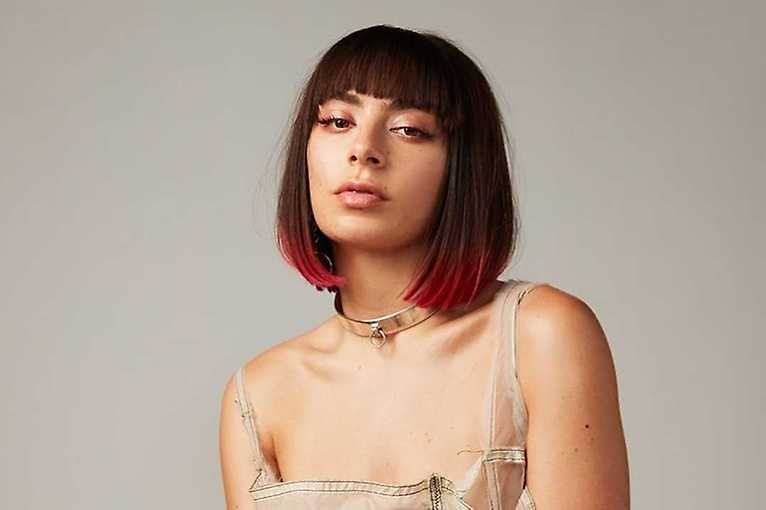 During her musical career, Charli XCX gained critical acclaim thanks to her forward thinking in musical creativity and refreshing entrepreneurial spirit, which made the artist set her own path on the world pop scene. A singer, songwriter, director, document creator, radio presenter and head of the global brand – there is no field that this twenty-six-year-old Briton would not undertake. Charlotte Aitchison, aka Charli XCX, became the hottest artist of her generation, many times awarded for her songs that won the tops of the charts.

The year 2019 promises to be very busy for the artist – the world tour and the premiere of the new album are just part of what she has prepared for her fans. The new single, recorded in collaboration with Lizzo, Blame It On Your Love was the first song released this year. Another novelty is Spicy, created with Diplo and Herve Pagez, which is a modification of the classic Spice Girls Wannabe. At the same time, the singer made her debut with the song ‘Gone’ from Christane and the Queens on the Primavera Sound Festival. He has two albums on his account - True Romance (2013) and Sucker (2015), and on September 13, 2019, the premiere of her third full-length album is planned.

Charli XCX feat. Lizzo  Blame It On Your Love