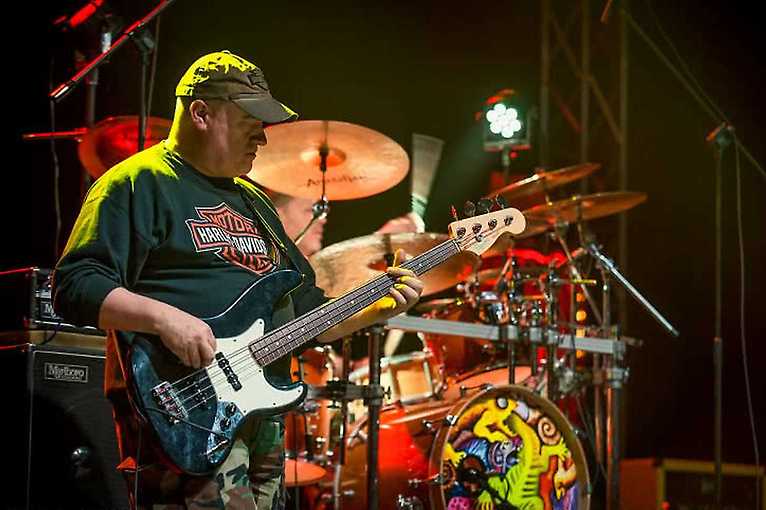 The Poland Charity Festival (PCF) is the first independent of any organization and the only such diverse and cyclical cultural initiative combining performances by renowned Polish and foreign artists with the promotion of young performers and charity auctions to help wherever it is needed. The festival plays for people in need of support – helping people with various dysfunctions, including diseases – regardless of the reasons for their creation. It also works for the protection of nature and animals, being aware of the interaction and dependence between people and the environment.

PCF’s mission is to support children and adults with disabilities and severely ill people, in all areas: from medical and rehabilitation support, through the promotion of corporate social responsibility (CSR), the removal of architectural barriers, to professional activation. They operate independently of any foundations, associations and political influences, thanks to which we can ensure full transparency and unprecedented commitment to charity.

They play for Dominik Słowiński.

Dominik Słowiński fights against severe intestinal cancer and very difficult Leśniowski-Crohn’s disease, which took away his childhood years. The life of the teenager is a constant suffering and a fight for survival every day.