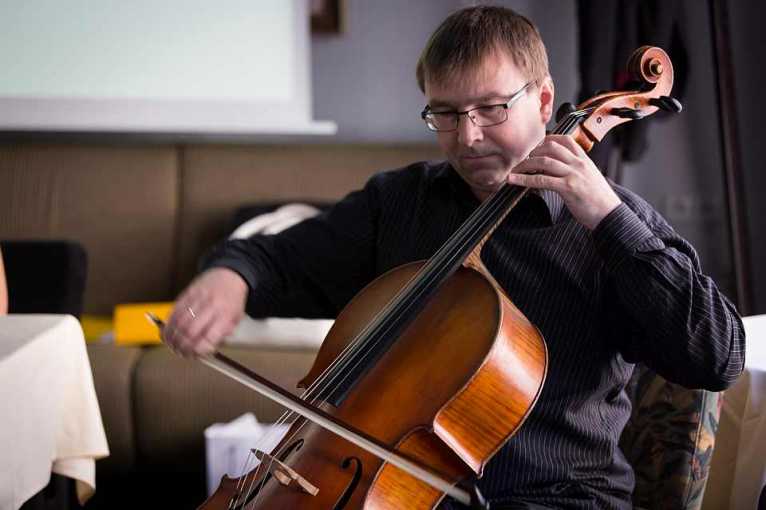 At the sixth chamber evening in the PKF – Prague Philharmonia series, the audience will be able to enjoy the virtuoso playing of the PKF orchestra leader Lukáš Pospíšil. He will be accompanied by Marek Šedivý on piano, in a programme composed solely of Johannes Brahms’ sonatas. For Marek Šedivý this means a return to his original instrument, as he is currently performing primarily as a conductor.

Chamber Dialogue across Centuries is the leitmotiv chosen for the chamber series, held at the – by now regular – host venue: the inspiring surroundings of the Czech Museum of Music. Thematic evenings will present music of various artistic styles across historical eras. In ten concerts members of the PKF – Prague Philharmonia will showcase their masterful playing in a programme which will include mainly works by Wolfgang Amadeus Mozart, whose 260th birthday anniversary is marked in 2016, and by Johannes Brahms, whose 120th death anniversary will be remembered in 2017.