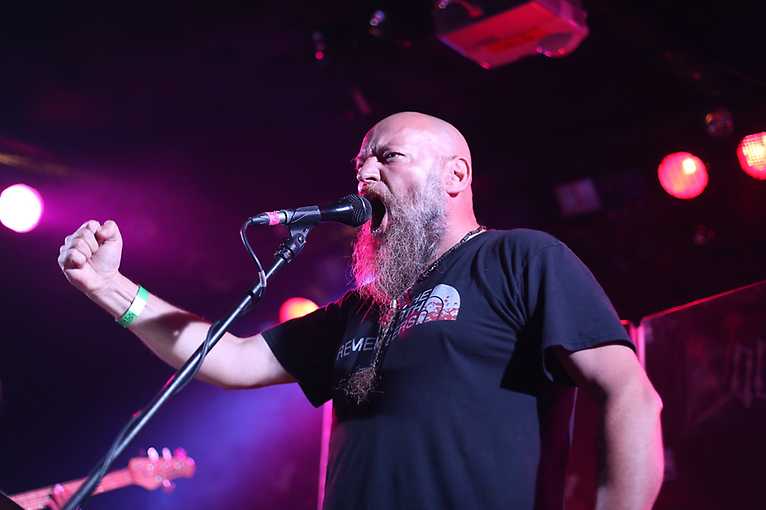 Concert in Warsaw’s VooDoo Club with Chałtcore and invited guests – Pyretta Blaze, Thrill and The Third Project. Chałtcore is a metal band from Nowy Sącz. In February 2021, the band’s first album Respawn was released. The album included 14 tracks set mostly in heavy sounds, led by poetic, dense lyrics, often not avoiding heavier topics. Pyretta Blaze, the first of the invited guests is also fresh from their first release – in late 2020 they released their debut EP Król Nocy. Thrill are a band who have been playing under their current name since 2002. Their sound combines heavy rock, heavy and thrash and is rooted in the 80s and 90s. The last band to be heard this evening is The Third Project – this is music inspired by the great prog classics such as King Crimson, Yes and Emerson Lake And Palmer, but also by rock titans such as Led Zeppelin and Deep Purple, with some influences of folk and ethnic music from the Balkans and the Middle East.