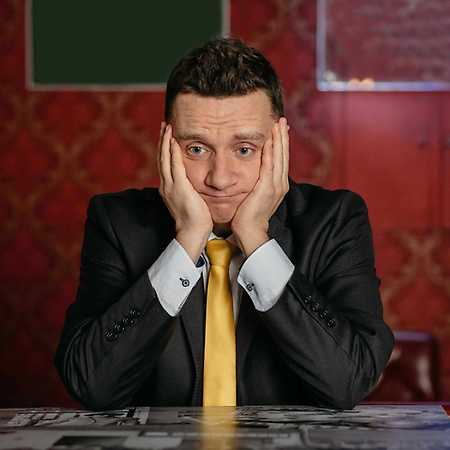 CeZik is a Youtuber, guitarist, singer and music producer. In 2008, he began his adventure with music and the Internet. Since then, he has created dozens of music videos, many of which have gone viral. He has sung backwards and for voices, played kitchen utensils, mixed and soundtracked celebrity statements, and even remixed Sting. In 2018, with the support of internet users, CeZik fulfilled his youthful dream and released the album Ambivaled. Today, he focuses primarily on creating songs and music videos for the youngest, on his channel NutkoSfera.