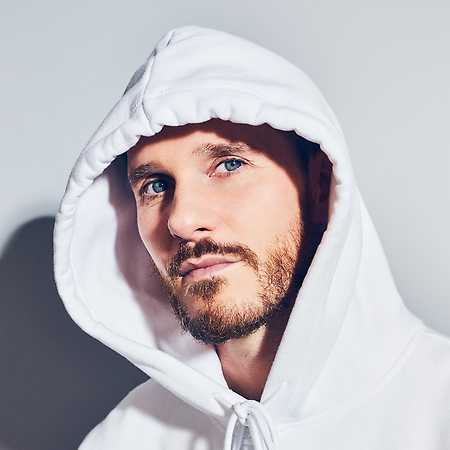 CETCÉ once called a musical movement with his band Irie Révoltés, who played all major festival stages in Germany and toured halfway across Europe. Now, 18 years later, frontman Carlito sets out to bring his collective stage experience to the next level of a live show. CETCÉ is the title of his new project.