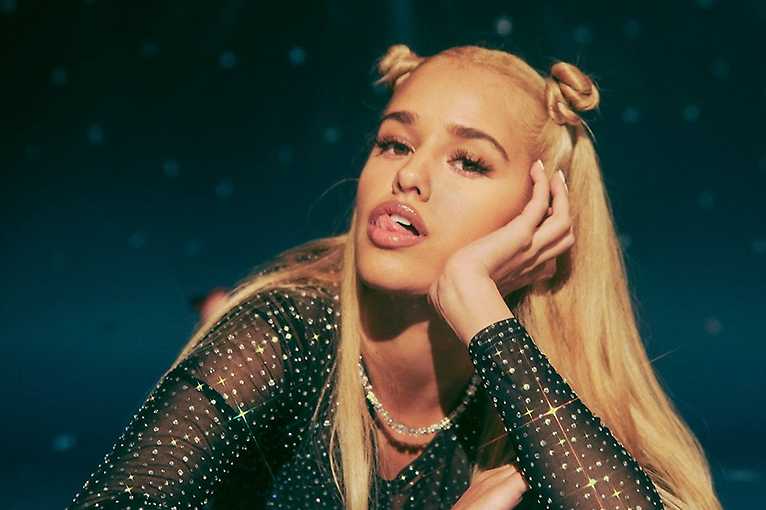 Tommy Genesis is a part of Father’s style-defining tap collective around Awful Records from Atlanta. Since her album World Vision, she has been on of the most exciting new artists of the scene. She has never really liked rap, at the beginning she was much more interested in punk rock, as Tommy explains in an interview. Only when she began writing lyrics, poems became rap texts and these texts stand for her fuck-it-up attitude. The German magazine Musikexpress describes her music as fetish rap: “always hyper-sexualized, but never even a bit chumming up”. Genesis' performance will be accompanied by shows by the German-Turkish rapper Ebow and London artist Flohio, new faces on their way to bigger stages and therefore perfect for the Certain People event series.

As a DJ, Jens Balzer completes the line-up.