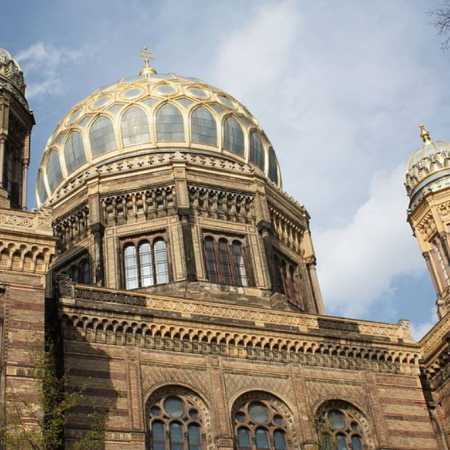 The New Synagogue is located in Berlin-Mitte and counts to the most beautiful buildings in Berlin with its golden dome. It is a memorial and an important place of Jewish life in Berlin.

House of the Wannsee Conference