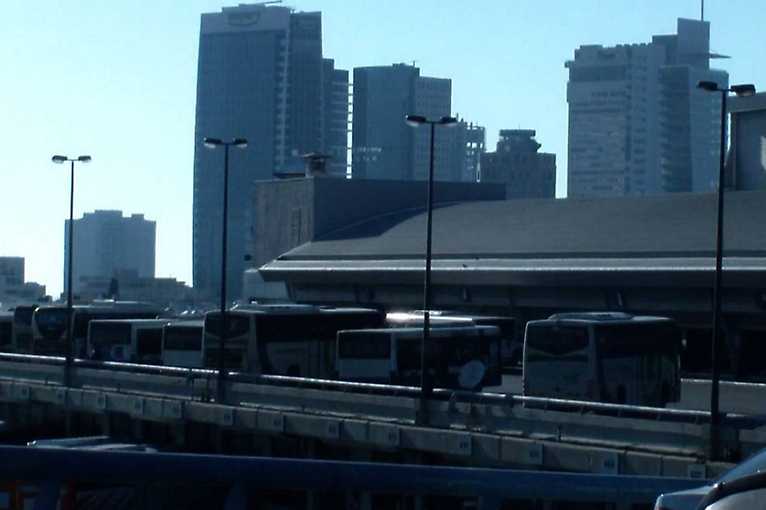 Tel Aviv’s central bus station is one of the largest in the world. But the seven-storey concrete complex is straight out of a Kafka novel. People get lost here and the sixth floor is totally missing. Yonathan is able to navigate the maze of endless corridors, staircases and hidden rooms like no one else. The bus station and its incomprehensibility have become the meaning of life for him; in it he has found the perfect metaphor for his homeland, to which he has a complicated relationship. He accompanies tourists through the bowels of this extensive and illogically designed building, sharing with them the secrets it has revealed. And he meets a very diverse society – among the patrolling soldiers there are wandering African asylum seekers, Philippine salesmen and Orthodox Jews. This visually exhilarating and inventively edited film captures a closed world that works according to its own rules.