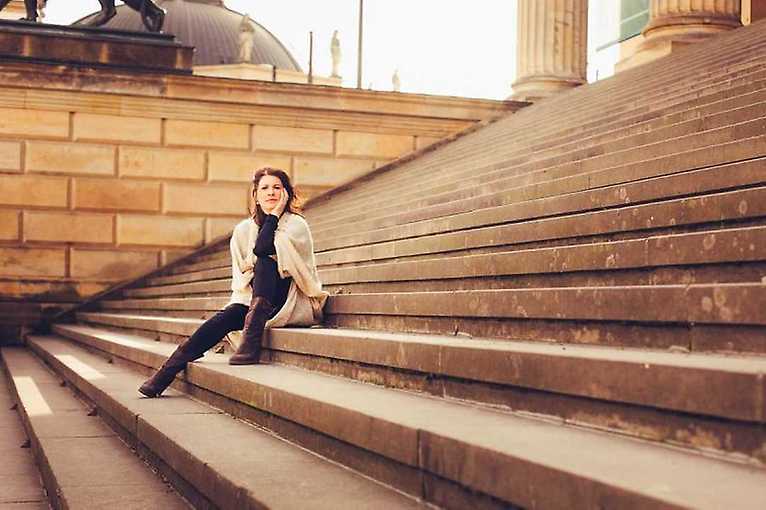 Due to the current situation, the Orchestra decided to change programme and play only instrumental pieces.

Opening concert of the 94th season of the Radio Prague Symphony Orchestra.

From immeasurable tragedy to a humanistic message. This could sum up the trajectory of the first concert of the new season of the Radio Prague Symphony Orchestra and its Chief Conductor. It begins with the Meditation of Toshio Hosokawa, which was made as an immediate reaction to the earthquake and destructive tidal wave from the tsunami that resulted, in 2011, in the accident at the nuclear power plant in Fukushima and the death of thousands of people. Hosokawa dedicated the work to these victims of the disaster. Liebreich, who has many long years of artistic cooperation with one of the most important Japanese composers, then premiered Meditation in Tongyeong, South Korea.