Cell nr. 3 - Polish punk rock band. Inspired by such legendary bands as Ramones, Sham 69 or Buzzcocks, the band was formed in 1985 in Grudziadz as "Zanik pamięci". In 1986, in the train, which the band went to a concert in nearby Toruń, there were quarrels, which resulted in a forced stay in the Grudziądz detention facility. As if to commemorate that event, the group changed its name to Cela nr. 3. During more than 30 years of playing together (September 9th, 2005, the 20th anniversary concert of Cela with the participation of Farben Lehre was held), 6 releases were released (some of them only on MC tapes). The band gave concerts, among others, at the festival in Jarocin and at the Punk Orchestra of Christmas Charity. The songs of the group were on the album of Big Cyc Zadzwońcie po milicję! 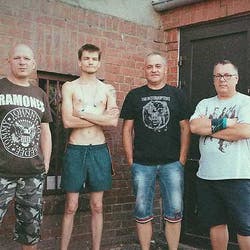 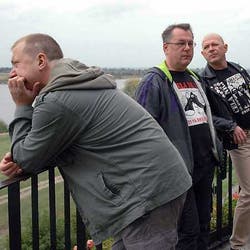 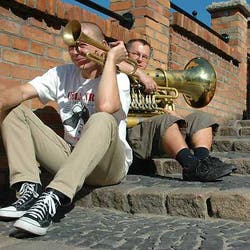 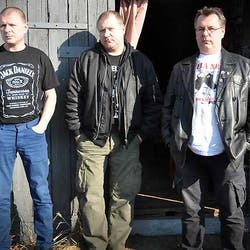