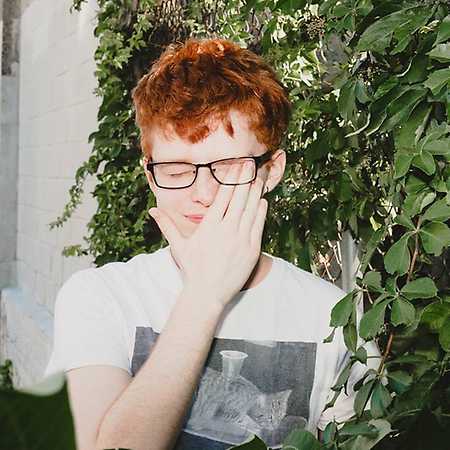 Cavetown  This Is Home

Robin Daniel Skinner known professionally as Cavetown, is an English singer-songwriter and YouTube personality based in Cambridge. His style blends elements of indie rock and bedroom pop with mellow, gentle ukulele ballads.
In November 2012 Cavetown started a YouTube channel and uploaded his first video, a cover of Elvis Presley’s Can’t Help Falling in Love in October 2013. He began recording, producing and releasing music to Bandcamp in 2013, and released his first album Everything Is Made of Clouds to the platform at the age of 14. His debut studio single This is Home (2015) reached over 36 million views on YouTube. His debut self-titled studio album came out in November 2015. Cavetown continued to publish covers of songs onto his YouTube channel from artists such as Pinegrove, Twenty One Pilots and Joji.
His third studio album Lemon Bo was released in July 2018.
He signed under Sire Records in 2019 and produced the single prom dress by mxmtoon, which gained over 8 million streams on Spotify and was used in over 100,000 videos on the video-sharing platform, TikTok.