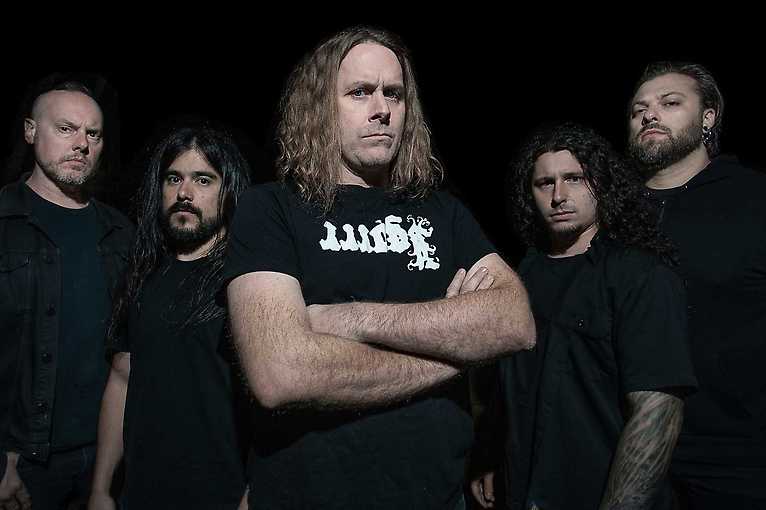 Cattle Decapitation have been playing for 25 years, and last year they celebrated the release of their latest album, “Death Atlas”. The group will return to Poland as part of the “The Europandemic Tour” to promote this release. They will support the headliner of the concert: Disentomb with last year’s production “The Decaying Light”, Internal Bleeding and Gloom.

The Cattle Decapitation text message is invariably aimed at defending animal rights, pointing out the degradation of the environment and the decline of humanity. Travis does not disguise himself in words and bloody descriptions, and the band does not hesitate to present its point of view in a naturalistic and bloody way in graphic form on the covers, which has already brought trouble to itself. Cattle Decapitation is mainly sebum from the borderline of technical death metal and grind, but the band does not shy away from looking for other means of expression. Internal Bleeding, certainly belongs to the pioneers of death metal. Recorded by Internal Bleeding in the 90s of the 20th century, the albums are classified as a classic of the genre. But also in the next century the band committed a lot of deathmetal music - Imperium from 2014. Gloom – the band was formed in 2012 in the US capital. They call themselves what they play as gloom metal. You can hear both dwarfish games, cool and merciless black metal atmosphere, but also a bit of dark groove. The talent of guests creating Gloom can be seen on the album Solaris from 2017.