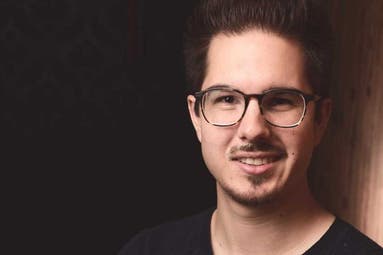 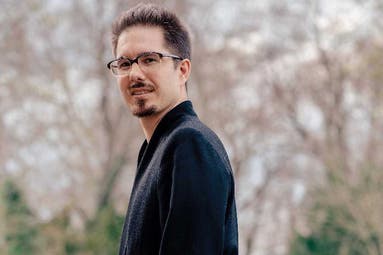 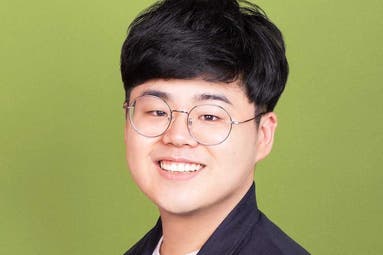 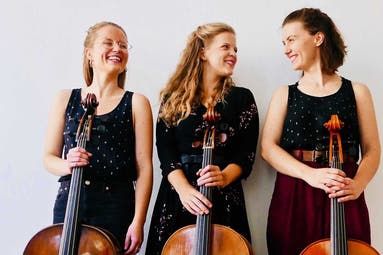 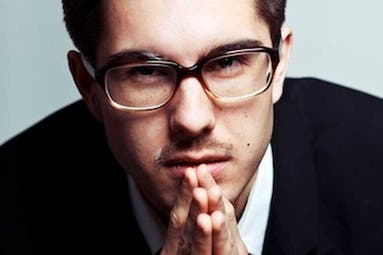 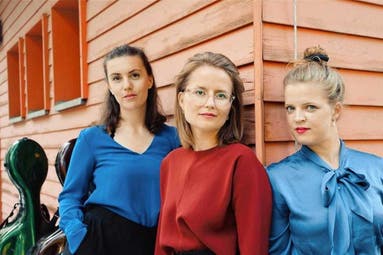 The voices of researchers and activists who have been predicting the devastating consequences of man-made climate change for decades and pointing out ways to the energy turnaround appear like the voice of Cassandra. Endowed with the gift of foresight, she tries to warn her Troy of its doom. But her gift is cursed: No one will believe her visions and predictions, and she will be declared insane.

This program combines the voice of Cassandra from Benedetto Marcello's (1686-1739) cantata of the same name with the (unheard) voices of the climate movement, beginning with the 1992 speech of the children at the UN Climate Conference in Rio de Janeiro. Live recordings of the speeches, performed by Yongbeom Kwon, Daniel Trumbull and by the Trio tiefsaits, will be heard alongside excerpts from the Cassandra cantata and other instrumental works by B. Marcello.

Note: Accessible for people with hearing disabilities. Concert introduction and texts in the program also in German Sign Language (DGS).