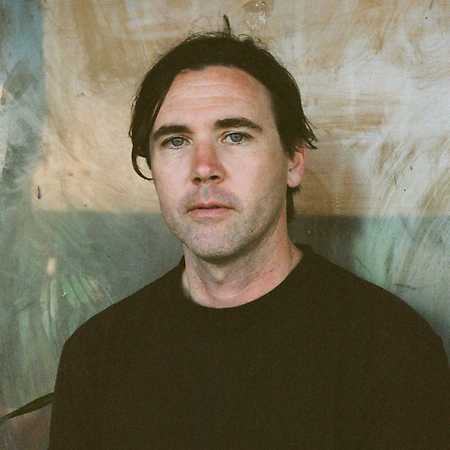 Cass McCombs is an American folk and alternative rock musician who has released several albums since 2002. In the 1990s he played in numerous bands in the Bay Area and the Pacific Northwest, often at home improvement stores, before moving to New York City. In 2003 he released his debut album A. In 2003 and 2004 he spent most of his time touring with his band. The second album PREfection followed in 2005. After several more releases McCombs signed to ANTI Records, and his latest album Mangy Love was released in 2016.