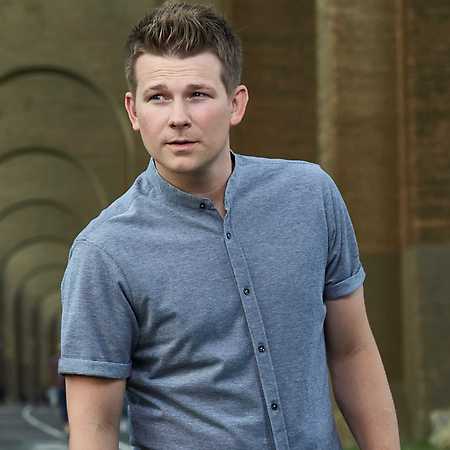 Cash Campbell  The In Between

Cash Campbell embraces all the changes happening in country music at the end of the 2010s, incorporating elements of modern R&B and EDM in his classically constructed country songs. This can be heard on his 2017 debut single, Cannonball and its 2018 sequel Little Things. A native of the greater Dallas area, Campbell initially started playing rock&roll as a teen, but he gravitated toward country as he grew older. Once he was firmly pursuing a career in country, he teamed with Nashville-based Chris LaCorte and Peer Astrom — a Swedish songwriter who also helped supervise music on Glee – to create a genre-bending modern country sound. Campbell debuted this blend on Cannonball, a debut single that arrived in September of 2017. He quickly followed that hit with Don’t Wanna Think About It and released his third single, Little Things in early 2018.