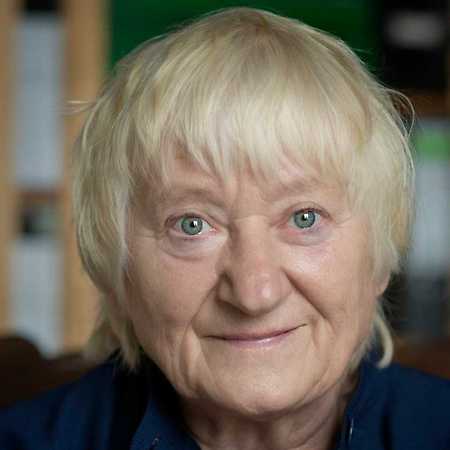 Carmen-Maja Antoni was born in Berlin in 1945 as the daughter of a painter and a receptionist at the DFF. Antoni came into contact with television early and appeared as a child in the TV cabaret Die blauen Blitze. Before graduation, she took her acting education in Berlin-Schönweide as the youngest student and then went to the Hans Otto Theater Potsdam. In 1970 she moved to the Berliner Volksbühne and in 1975 to the Berliner Ensemble, to which she belonged until 2013 as a permanent member of the ensemble and continues to take on guest roles.

Antoni played in classical and fairytale pieces and again and again in dramas by Bertolt Brecht. She had her first movie role on the side of the popular comedian Rolf Herricht. Antoni has been honored with several theater awards, such as the Helene Weigel Medal, several times the Critics & Prize of the Berliner Zeitung and 2008 with the Honorary Prize of the German Critics' Award.