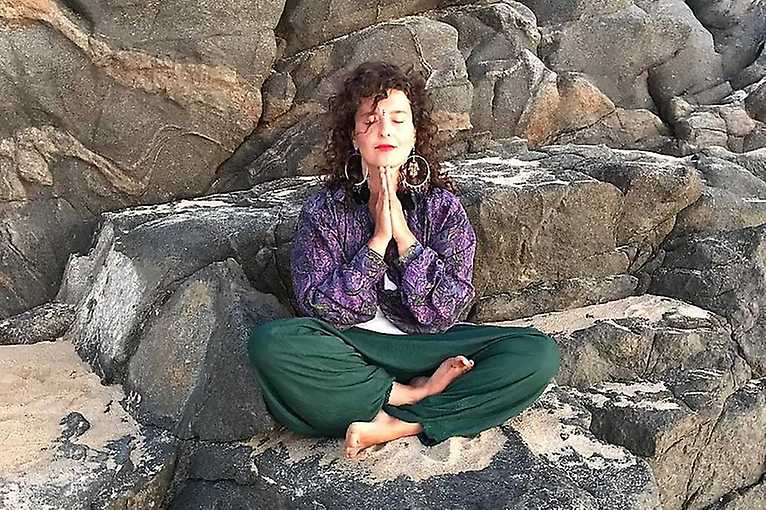 Carmell – vocalist, author of lyrics and music. Her great asset is the unique tone of her voice, and her live performances remain long in the memory of the audience.

In 2011 she took part in the second edition of the TV talent show Must Be The Music where she performed in the finals together with the Mashmish duo. The success of the show and the sympathy of the audience and the jury resulted in a contract with a large music label. In 2012 the duo’s debut album was released by Universal Music Poland. Carmell took a break in her musical career, going to Thailand to learn about the Far East way of life and philosophy. In 2015, however, she returned to Poland and as a solo artist, she took part in The Voice of Poland, and then recorded several singles with other artists. Over the next two years she travelled through Asia, focusing on writing new songs and exploring the secrets of a healthy lifestyle, but the love of music, the desire to create and record new life experiences won, and she returned to the studio to record her first single Faces. With this song, in 2017, she took part in the Polish qualifiers for the Eurovision competition, which brought her the audience award and ultimately second place.

In 2019, together with Marcin Kuczewski, she released the EP Harmony about the need for harmony in life. Songs from this album were presented in several Polish TV series and films. The title song Harmony Carmell performs live in a dance and music theatrical performance Womanifesto presenting real stories of 20 contemporary women who change their lives by participating in several months of workshops preparing for the show.