Carlos Cipa is a German musician and composer residing in Munich who fell under the spell of music at the age of six. Gradually, he learned to play the piano under the supervision of renowned masters, and later also drums. During his musical career he had tasted many musical genres from punk to jazz; however, has stuck with modern contemporary classical music. His playing is especially noticeable for its attention to detail. He has released several studio albums so far, including: The Monarch and the Viceroy (2012), All Your Life You Walk (2014) and Trow (2017). 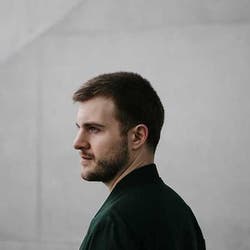 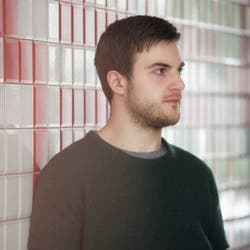 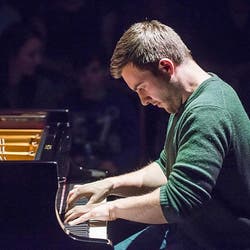 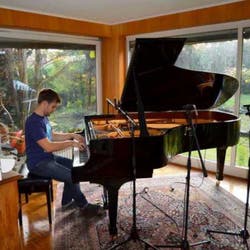