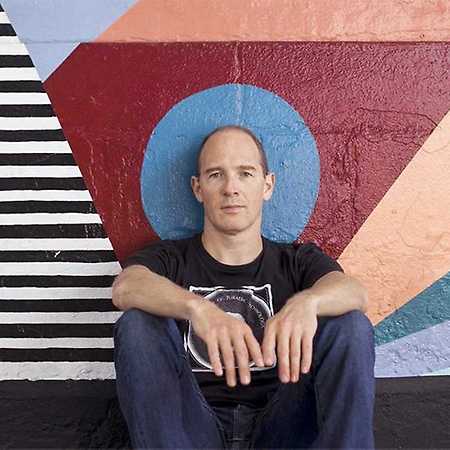 Daniel Victor Snaith is a Canadian composer, musician, and recording artist who has performed under the stage names Caribou, Manitoba and Daphni. Snaith originally recorded under the stage name Manitoba, but than he changed his performance name to Caribou. Snaith’s previous full-length albums were then re-released under the new moniker, and The Milk of Human Kindness was released in 2005 by Domino. In June that year the album topped the !earshot Campus and Community Radio Top 200 chart. Caribou’s 2007 album Andorra won the 2008 Polaris Music Prize, and his DJ-influenced 2010 album Swim was on the 2010 Polaris Music Prize shortlist. In June 2013, Snaith’s studio album, Jiaolong, released under the moniker Daphni, was longlisted for the 2013 Polaris Music Prize. Caribou’s 2014 album Our Love received “IMPALA Album of the Year Award.“ Caribou has on 8 October shared a new track Home, his first new music in five years since the release of universally acclaimed album Our Love. Snaith has also announced the first tour North American and European dates since Our Love.