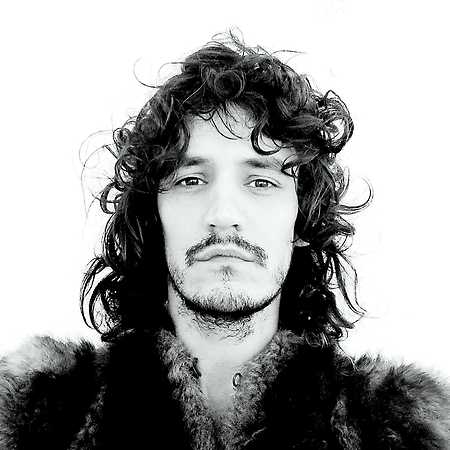 Since Capablanca relocated from his native Spain to Berlin, he has become a constant of the city’s underground club scene. He crosses boundaries and refuses to be associated with any certain scene or genre, combining influences from Berlin, Düsseldorf and New York City.

Capablanca runs his own label, Discos Capablanca, releasing seminal EPs by artists like Gracie or Two Dogs in a House.

He has developed a very particular own sound, merging psychedelic infuences, disco, industrial, acid and other genres and styles together to create a raw but consistent mix, both showcased in his DJ sets and productions, bus also remixes and collaborations for labels like Hivern Discs, Cómeme, Correspondant and Astrolab.