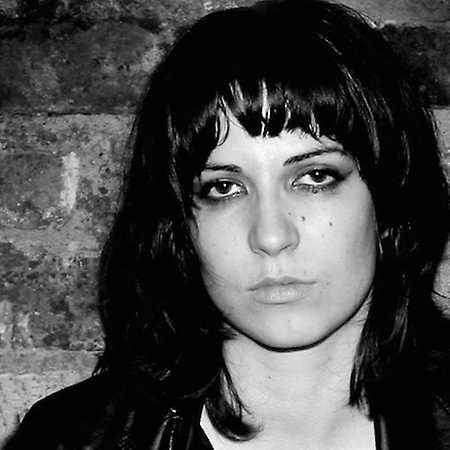 Candice Gordon  I Belong To The Night

Born in South Africa and raised in Dublin, Candice Gordon brings many influences that she naturally infuses into her music. After joining a traveling circus at a young age, she finally settled in London, where she also met notorious Pogues singer Shane MacGowan. He not only produced her debut EP Before the Sunset ends but also participated as a guest vocalist. After two more singles (Smoking like the Barrel of a Gun and Cannibal Love) she released her debut album Garden of Beasts in September 2017. Her songs are multi-faceted, atmospheric, often eerily beautiful and gloomy, sometimes a bit melancholic but always rousing. In the drawer of a particular genre, they can hardly be forced, for example, her love of garage, post-punk, psychedelic, blues, rockabilly and folk music equally clear and intertwined in a completely independent and incomparable sound. The common thread in the work of this artist is rather her strong personality, the complete devotion to music and her impressive stage presence.