Proving that loud, gritty, and ranting punk rock is still alive and thrashing in Canada, Toronto's Cancer Bats were founded in 2004 and recorded a four-song demo that the band pressed for sale at shows in early 2005; the disc soon sold out two pressings, and was later reissued as a 7" vinyl EP. The hard-partying band released its first full-length album, Birthing the Giant, in 2006. The band kept up its relentless touring pace after the album hit stores, and played a major American tour opening for Billy Talent. In 2008 the band released its second album, Hail Destroyer, which was followed by 2010's Bears, Mayors, Scraps & Bones. 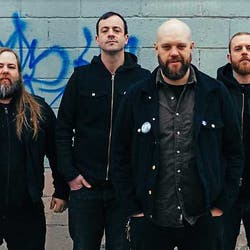 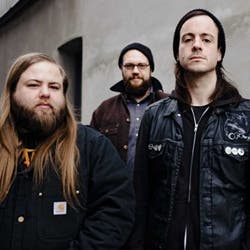 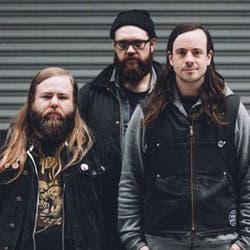 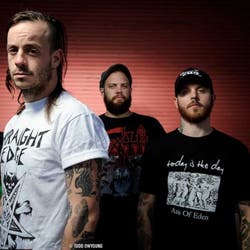 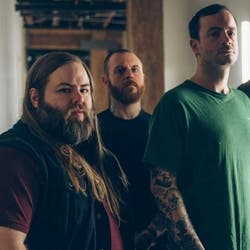