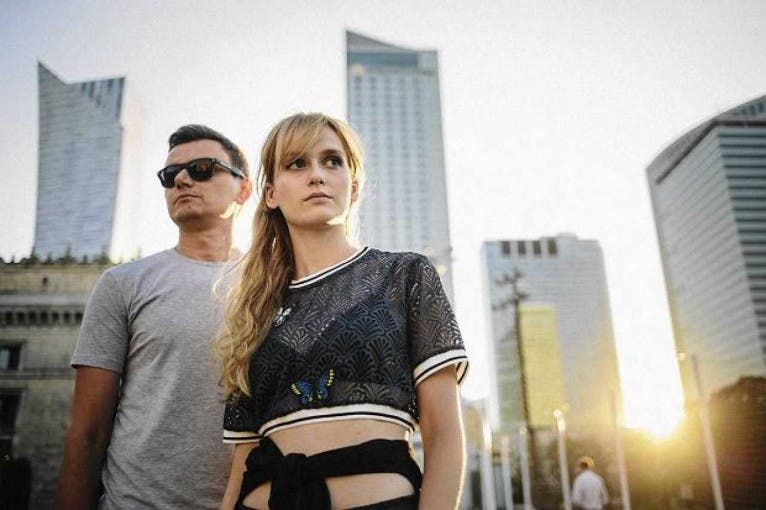 Over a year after the premiere of the debut album, Sonar returns with a new album! The team on the new publishing house serves the listeners with sounds straight from sunny Turin! Sonar is a project of Łukasz Stachurko, who co-created, among others Rysy duet. In the band, the only singer is Lena Osińska (known from The Voice of Poland), and on the stage you can also see drummer Rafał Dutkiewicz (playing with Skalpel, Marika and P. Unity) and experienced pianist Artur Bogusławski.