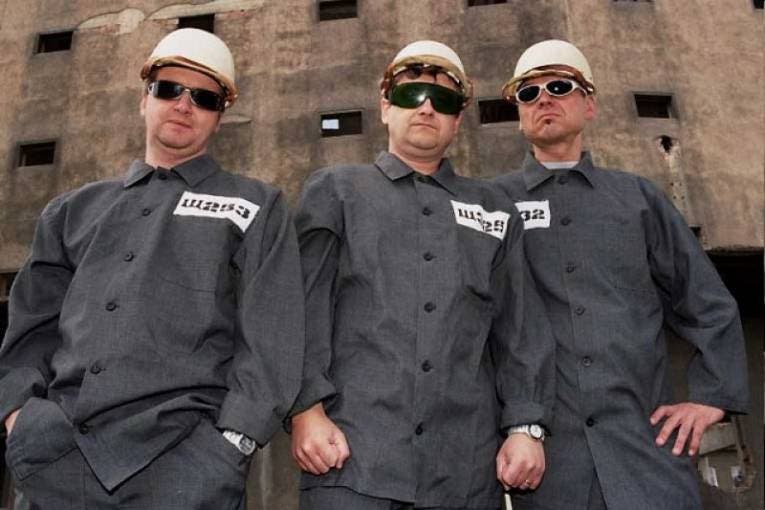 A punk charity concert from the series Cancel the Cancer. Bang Bang – a band from Legionowo near Warsaw, will perform, is one of the oldest Polish punk bands playing without a break. The band plays melodic punk 77 or punk penetrating with rock’n roll inspired by the first wave of British punk rock. The legendary Czech punk band – Do řady!, which was founded in 1987 in Teplice, will also play. A young band from Warsaw will also appear on the stage – Nie Pamiętam.