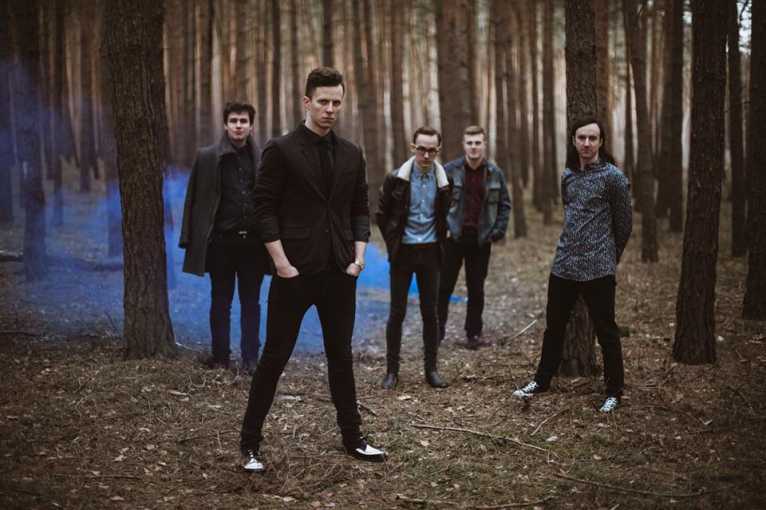 During the eighteenth broadcast, Mariusz Kwasniewski will host the Camping Hill band and Rock Imagination. Conversations with the artists will be intertwined with their performances.

Camping Hill is a formation founded in December 2010. The team consists of five different, expressive personalities whose ideas combine into an unusual, original and explosive mix. The music of Camping Hill can be described as a combination of funk inspirations with good old rock’n’roll that goes into dirty, grung licks. What they have in their minds is transferred to the stage and an unearthly spectacle comes out of it.

Rock Imagination was created at the beginning of 2017, bringing together musicians with extensive musical experience, who have already performed many times with many stars of the Polish rock scene and took part in TV music programs. Their music is a fascinating rock sound in the best covers of the 70s, 80s, 90s and later, the rousing energy of the charismatic singer, energetic guitar playing and rousing own songs that, like no other, reflect the character and energy of the band. In its concert portfolio, the band has performed in many Poznań (and not only) clubs, open-air events (Kiekrz, Milicz, Oleśnica, Rydzyna, Smochy Festival), participation in charity concerts (including WOŚP in the Blue club Note and on the main stage in front of the Poznań Castle), as well as open-air concerts at various kinds of gatherings and events.